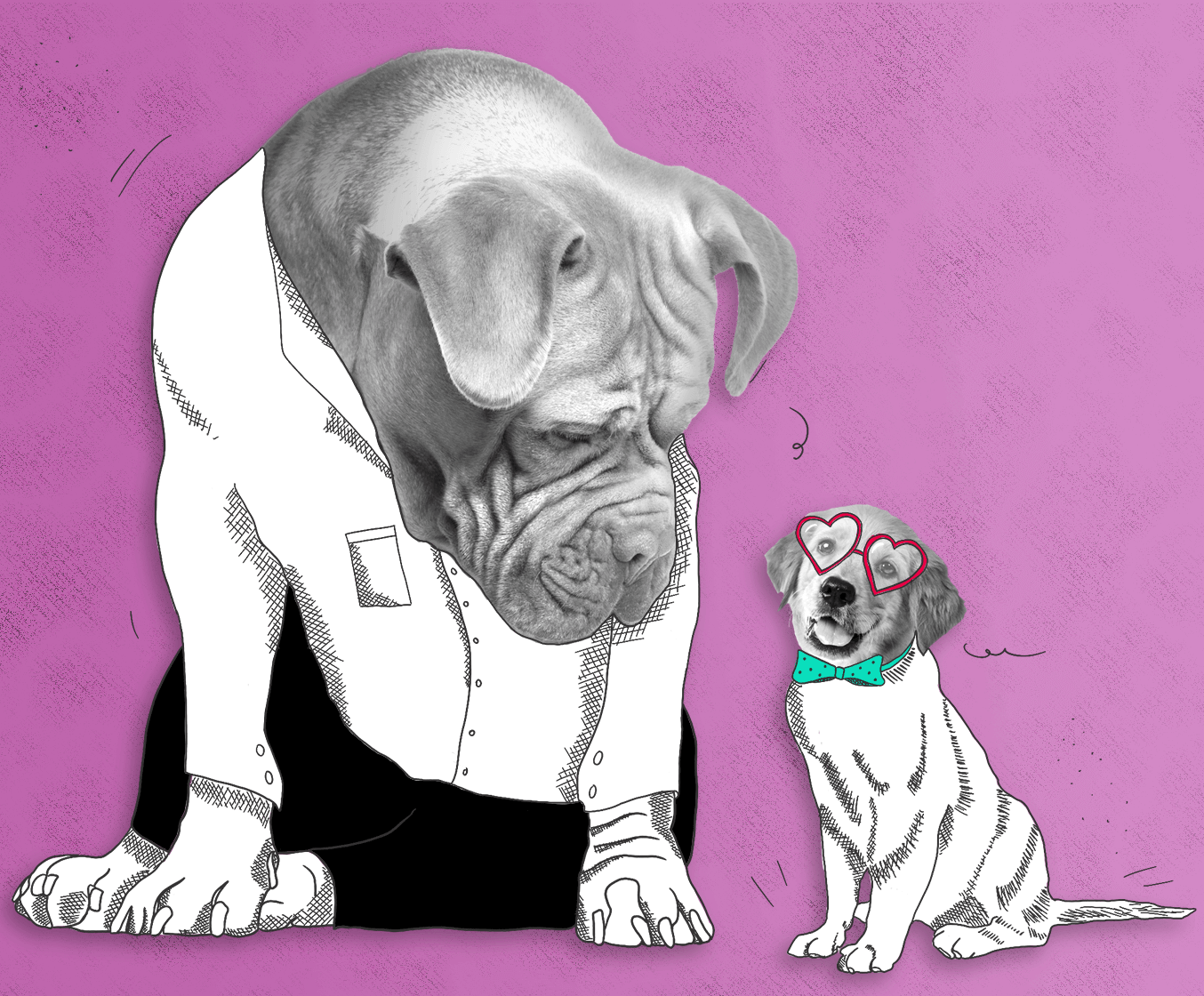 Did your power prices go up in July? You were not alone, and if you haven’t changed power companies in a while, you are probably paying too much.

New reports by the ACCC and AER show that the lowest market offer prices from Tier 1 retailers have risen 5-7% since last year. This price rise has not occurred among smaller, competitive Tier 2 retailers, and many Tier 1 customers stand to save hundreds of dollars per year by switching.

It’s no secret that July is typically price rise season for electricity retailers in Australia. But this year had an added twist. With new ‘Default Market Offer’ (DMO) pricing regulations coming out on the 1st of July 2019, initial reports have shown that some larger retailer’s market offers changed more than usual.

The DMO price regulations mandated that electricity retailers bring down the annual cost of their standing offers to a regulated maximum price. For those customers on standing offers, this was a great thing. But for the majority of customers on a market offer, specifically the nearly 70% who remain with a large Tier 1 retailer, the new regulations might not have looked so good.

According to a recent report from the Australian Energy Regulator (AER), customers on the lowest residential market offers with the large incumbent retailers have seen an increase in rates of between 5 and 7%, depending on their region, from October 2018 to July 2019. 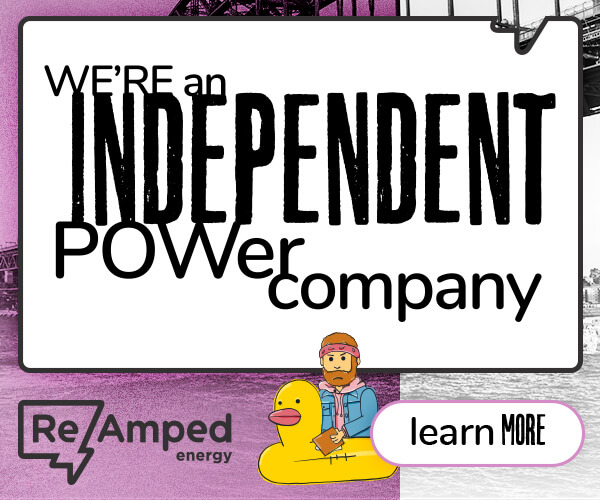 The AER suggests this is an attempt by larger retailers to compensate for having to lower their standing offer rates to the DMO regulated levels.

This is an increase that the report notes has not occurred among smaller, Tier 2 retailers whose lowest market offers have actually seen a decrease or no change in their lowest residential market offer rates (in regions such as Sydney, Brisbane, and Wollongong.)

According to Jason Donald, the CEO of new, independent retailer ReAmped Energy, “It looks like the major retailers are increasing their lowest market prices to fund their reduced margins for customers on the new DMO prices.” 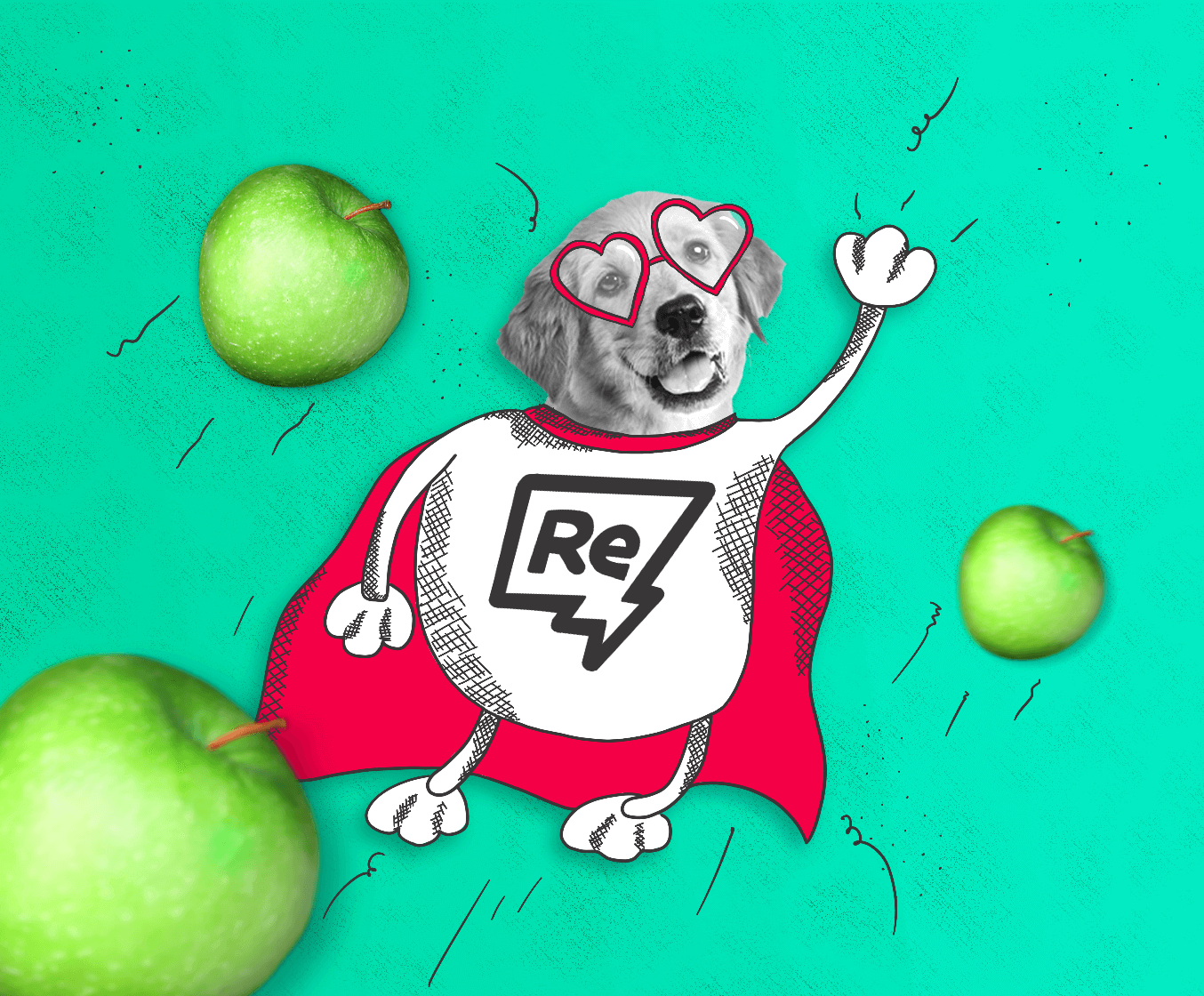 ReAmped Energy’s market offer rates, already among the lowest on the market, did not change.

The report also shows the stark contrast between the lowest and highest market offers of many retailers – the highest offers being well above the new DMO reference price.

The result of this shake-up is clear, and backed up by research from the ACCC: many customers with Tier 1 retailers could see savings of hundreds of dollars a year simply by shopping around for a better offer from smaller, competitive retailers.

Send us a message

Please visit our FAQs page, or send us a message below and we’ll get back to you as soon as possible!