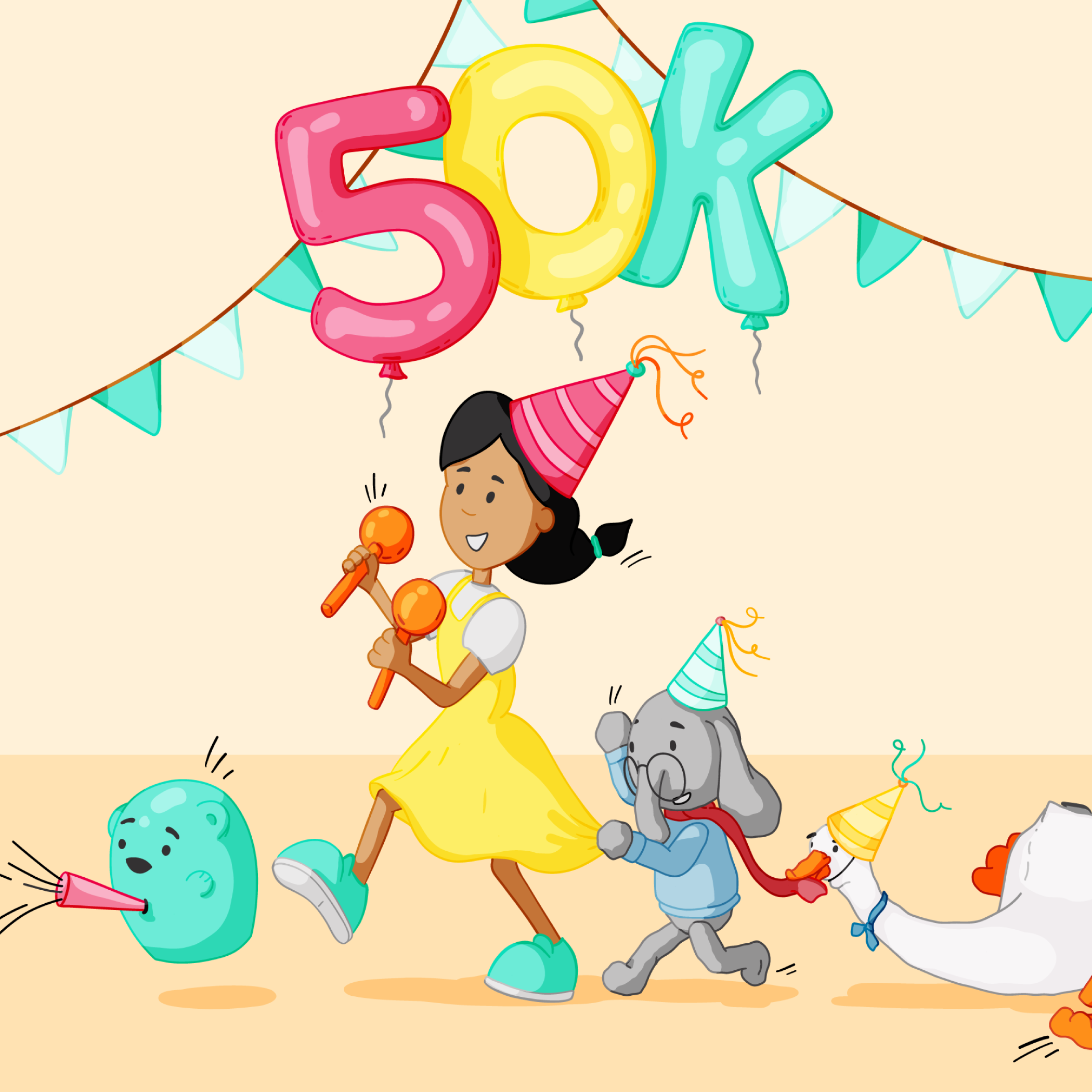 It’s been an amazing ride since we launched in early 2019, and we want to thank everyone who helped make this possible – especially our amazing customers who put their faith in us from the beginning.

It turns out there is a huge appetite from Australians for cheap power prices – who’d have thought?

We’re passionate about doing what’s right for consumers and driving competition in the market. That’s why we think it’s time for more energy retailers to drop the bullshit of sign-up bonuses, so called features and rewards, and to simply focus on giving Aussie consumers a fairer price for power.

Because if we’ve learned one thing over the last three years, it’s that Aussies are desperate for power providers to compete on price rather than just who can spend the most on Google ads and marketing.

We like to think we’ve had a positive impact on the energy market in general because we’re consistently offering customers some of the cheapest deals around, but at the same time we are forcing other retailers to try to keep pace with us.

We made a commitment to be top of comparison tables on the government and commercial websites as much as we possibly could and that’s going to remain our approach.

We care about our customers, but we also care about customers of other providers who are paying too much, so we are renewing our commitment to Australians that we’ll be calling out the dodgy crap whenever we see it and advocating for all consumers to get a better deal.

We may be new to the market, but we’ve already started to stack up the awards. Not only are we the recipients of a Canstar Blue award for Outstanding Value Electricity Plans, but we also bagged a whole bunch of awards from Mozo – including for Residential Electricity Retailer of the Year.

But more than anything, we would like to thank our amazing customers for getting on board with us. We know signing up to a new power company can seem scary when you’re used to the same old big names, but you’ve put your trust in us and we won’t forget it.

A lot of energy companies claim to be different, but we mean it – and we’re proving it.

Thank you for your support!

Send us a message

Please visit our FAQs page, or send us a message below and we’ll get back to you as soon as possible!